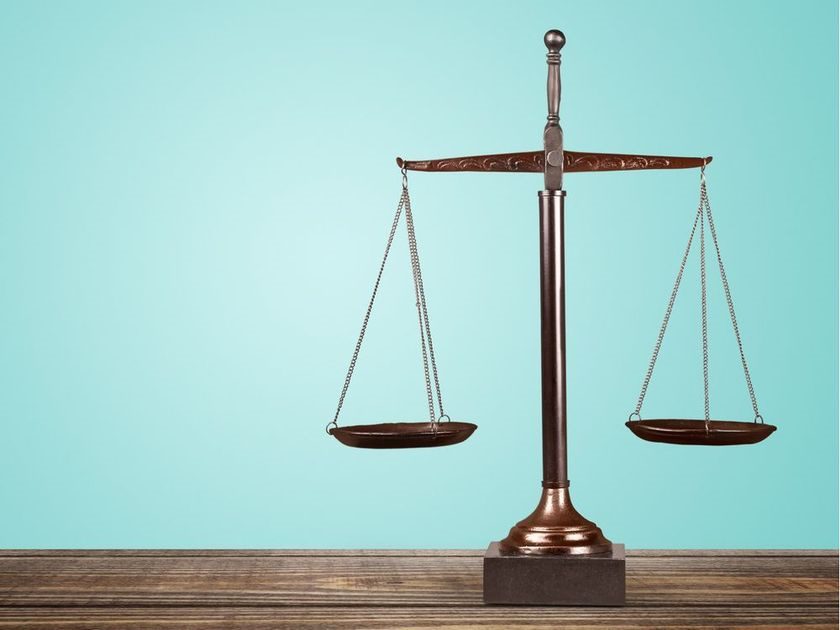 The author, Paula Ethans is a third-year law student at the University of Ottawa. She is enrolled in the Feminist Law Reform course lead by Professor Martha Jackman, NAWL co-chair, and Suki Beavers, NAWL’s Project Director.

What happens when a law society tells lawyers to promote diversity? A battle of beliefs.

The Law Society of Upper Canada (LSUC) recently released a diversity policy, in which lawyers must draft and submit a “statement of principles” annually, promising to promote diversity in the legal profession. This policy was inspired by a working group report that found that there was systemic racism within the profession.

According to the LSUC consultation paper, only 17 per cent of Ontario lawyers are racialized (i.e. not Caucasian). Of that 17 per cent, many noted having been denied files at their workplace, struggling to find articles, and not having mentors.

Simply put, some of the most talented lawyers in Canada don’t have the same opportunities as their peers, because of their skin colour.

Atrisha Lewis, in Canadian Lawyer Magazine, said, “I experience daily frustrations that are not experienced by many within our profession: Have you ever had to explain that you are the lawyer and not the client, articling student or legal assistant? Have you ever had racial slurs hurled at you while you walk to court with your robing bag and bankers boxes in tow?”

The new statement of principles has lawyers divided into many camps, one of the loudest being the “defenders of free speech.”

These critics see the policy as an unfair imposition of values on their practices and personal lives, and are pushing back against it to uphold free speech (known as “freedom of expression” in Canada).

Some believe the LSUC is calling lawyers racists, but this is not the case. The working group found systemic racism in the profession, which refers not to individual actions but overarching policies. It manifests itself through unconscious biases, nepotistic hiring processes and micro aggressions.

Lawyers are advocates. If lawyers refuse to advocate for diversity, then they’re not true advocates of justice. When lawyers only advocate to uphold the status quo, ensuring groups historically excluded from power and opportunities continue to be deprived, they’re perpetuating inequity.

These critics also fail to consider other scenarios where the LSUC compels speech. For example, lawyers must plead allegiance to The Queen when they are called to the Bar. By the critics’ definition, this is compelled speech for anyone who opposes Canada’s colonization. So why haven’t they protested this infringement of free speech?

More practically, what expressions are lawyers concerned will be infringed? Which words or actions will they have to change under this policy? If lawyers are being discriminatory, it’s for the greater good that the LSUC compels different behaviour.

I, too, value freedom of expression, but it’s wrong for lawyers to use it solely to uphold the status quo. The LSUC isn’t compelling lawyers to fund Planned Parenthood or join Black Lives Matter. It’s simply telling lawyers to try to make their profession more equitable.

Lawyers opposing the diversity policy are using free speech as a smokescreen. They like how the legal profession is – an old boys’ club – and don’t want it to change. They fear a future where they’d no longer hold all the power in their field. Bottom Line: we have a profession that doesn’t treat everyone fairly, and that needs to change.

As advocates, lawyers are meant to ensure that everyone has a fair shot in life, regardless of personal characteristics. If some lawyers refuse to promote diversity in the profession, are they the kind of advocates our justice system needs?